The Story of BATUN Presented at the National Library of Lithuania

On September 12, a book The Story of BATUN—Baltic Appeal to the United Nations (1966-1991), published in 2018 by Estonian-born Sirje Okas Ains was presented at the Martynas Mažvydas National Library of Lithuania. BATUN is the Lithuanian, Latvian and Estonian movement founded in the US in the late 1960s, which main goal was to seek independence for the Baltic States and their membership in the United Nations. 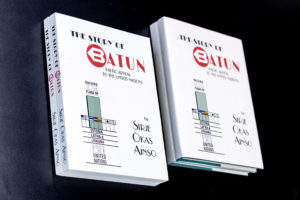 A collection of documents presents the historical narrative of the Baltic States and the successful collaboration between the three nations. The author Sirje Okas Ains offers an interesting narrative based on documents, photos and personal insights. The book also contains a collection of archival documents which include not only documents testifying to various BATUN’s activities, but also organization’s correspondence with ambassadors, materials distributed and produced by the organization, and examples of the BATUN’s newsletter. 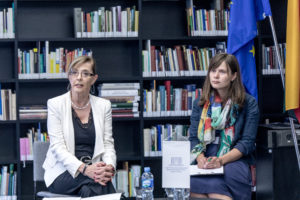 Sirje Okas Ains is an artist and a longtime member of BATUN. She grew up in Argentina and graduated from the University of Buenos Aires. In 1968, she moved with her family to the United States, where she studied arts at New York University. In 1969, she became actively involved in BATUN becoming a member of the board. Later she was delegated to the United Nations missions and the UN Human Rights Committee.