The Festival of Exhibits by/of Estonians Abroad which began in Estonian in May 2019 will continue throughout the fall and the first party of 2020. Exhibits by communities of Estonians abroad, Estonian memory institutions or exhibits created as collaborations on topics related to Estonians abroad will be displayed during the festival.

Over the last few years, Estonian memory institutions located both at home and abroad have created a significant number of exhibits on the various stages and aspects of the Estonian diaspora. Some of them have been displayed before, but a large portion will be seen by Estonian audiences for the first time.

The festival is organized by the NGO Baltic Heritage Network that focuses on the heritage of Estonians and other Baltic people abroad and VEMU in Toronto in collaboration with a number of memory institutions in Estonia and communities of Estonians abroad. The project is supported by the Ministry of Education and Research in Estonia / the Compatriots Program and the Estonian Studies Centre/VEMU.

Information about all the exhibits and their locations can be found on Facebook and the websites:  https://www.balther.net and http://estofestival.com 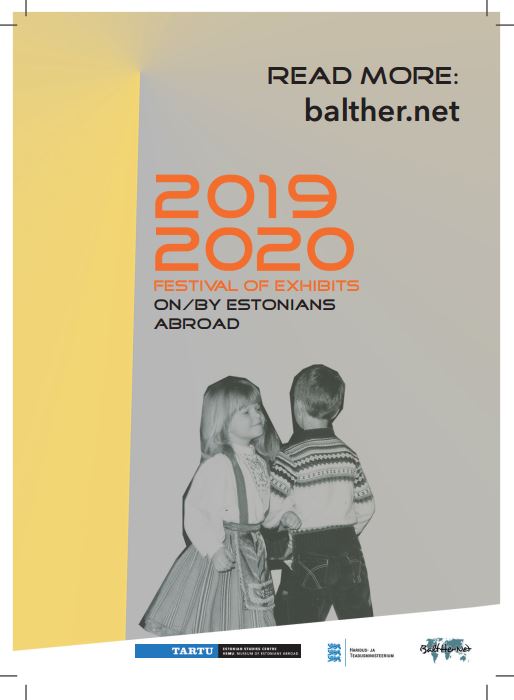